Analysis: The impact of the crisis is spreading to more established businesses 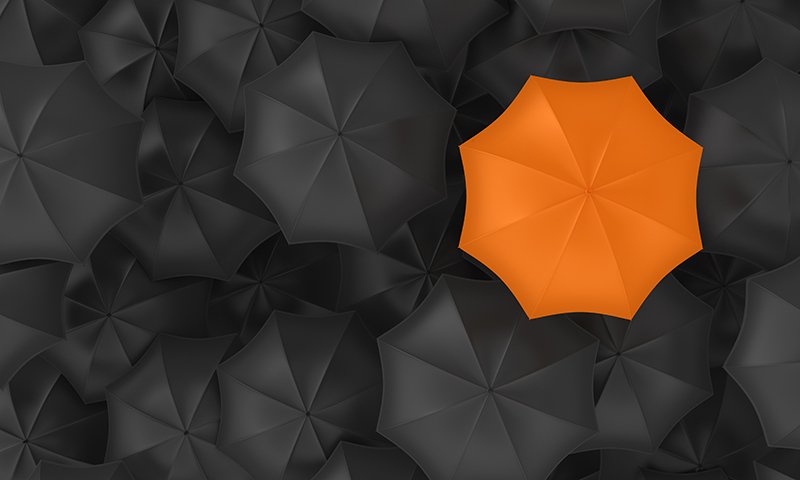 The latest research being collated by Funding Xchange is warning of a concerning trend that the financial impact of the COVID-19 crisis is now hitting previously safe established businesses.

In the first two weeks following the lock-down, vulnerable businesses were the predominant users of the referral process. Typically they were looking to access very small amounts of funding, with 7 out of 10 applicant businesses requesting less than £15,000.

It is now evident, though, that it is not just these businesses that are struggling. In April, there is a clear swing towards the next tranche of businesses. These have been able to ride out the first few weeks but are now seeking cashflow support. 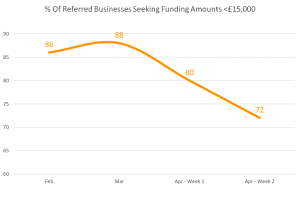 In April, up to half (47%) of businesses that have been referred to the Funding Xchange platform have traded for at least three years compared with just a third (34%) in March, indicating new evidence of developing financial pressure within established businesses, too. 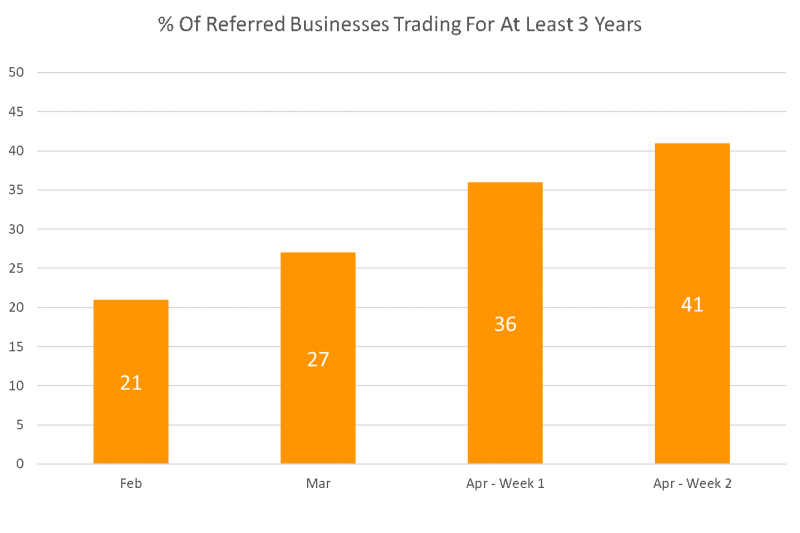 To reinforce the concerns, those now applying have a higher level of turnover than those active during March, with half (47%) turning over in excess of £100,000, an increase of 15% from March.

A similar trend is seen when looking at the credit quality of applicant businesses. In the first two weeks of April nearly half (46%) of referred businesses have a higher quality credit score compared with just a third (32%) in March. 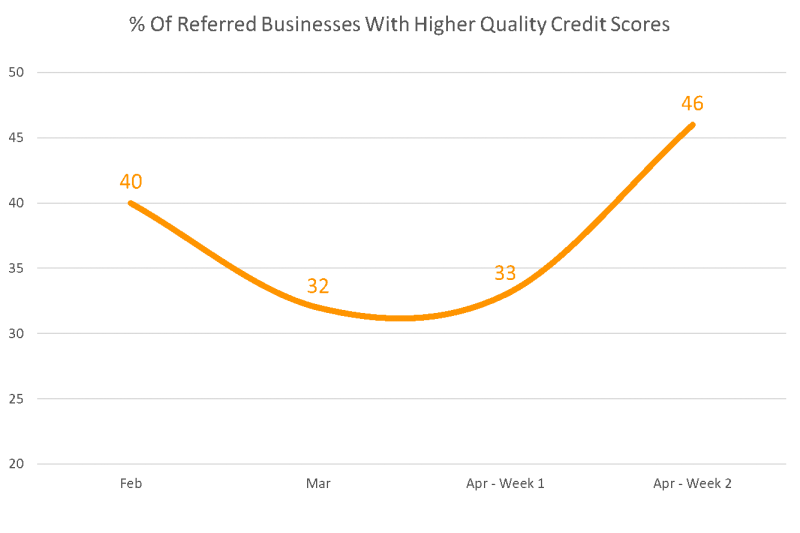 For the latest analysis on CBILS and the business lending market, follow us on LinkedIn.